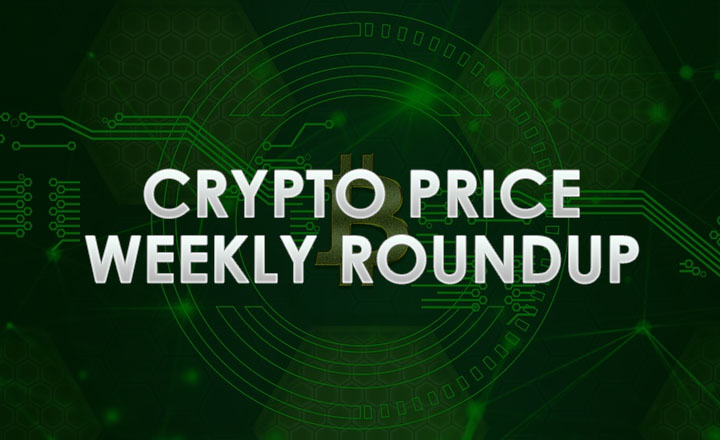 From June 9 to 13, the cryptocurrency world received news of multiple hacks on different services. Added to those is the return of the crypto market to a bearish behavior, just after prices experienced a recovery. Know more of the news and factors affecting the crypto price in this week’s Crypto Exchange July WK2 2018 Roundup.

Earlier in the week, Bancor—one of the biggest initial coin offering (ICO) startups last year—announced that it experienced a security breach. In a statement on Twitter, the company said that one of its online wallets was hacked, although none of its customers’ accounts was breached.

The Bancor project is a decentralized crypto trading platform based in the Swiss Crypto Valley. In its ICO held last June 2017, Bancor managed to raise a huge sum of US$153 million—the third largest that year in terms of amount raised. The recent hack, however, saw it lose more than US$23.5 million worth of digital tokens.

“A wallet used to upgrade some smart contracts was compromised. This wallet was then used to withdraw ETH from the BNT smart contract in the amount of 24,984 ETH ($12.5M). It is not possible to freeze the ETH or any other stolen tokens. However, we are now working together with dozens of cryptocurrency exchanges to trace the stolen funds and make it more difficult for the thief to liquidate them.”

Another crypto wallet was involved in a separate security breach. MyEtherWallet (MEW), a free interface for creating Ethereum (ETH) wallets, reported that cybercriminals have hacked free Chrome extension Hola specifically to monitor activities of MEW users. The wallet said that the extension was compromised for about five hours between July 9 and 10. A Russian-based IP address was reportedly the one behind the attack.

“The safety and security of MEW users is our priority. We’d like to remind our users that we do not hold their personal data, including passwords so they can be assured that the hackers would not get their hands on that information if they have not interacted with the Hola chrome extension.”

These recent security breaches brought doubt about the crypto’s security into the market once again. The negative news accelerated the bearish trend of crypto prices, just a week after a slight market recovery. The top 10 digital currencies based on market capitalization, and other lower value coins, posted significant losses in their prices.

Bitcoin Cash and Other Digital Currencies in the Red 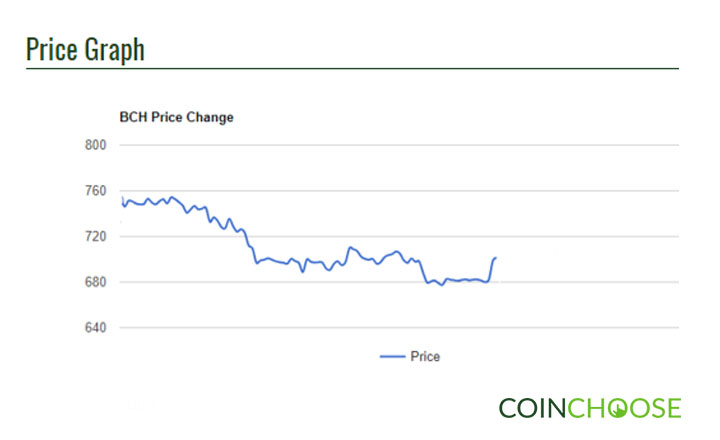 Bitcoin Cash (BCH) was again in the center of controversy as anonymous group BitPico accused the altcoin of not being decentralized.

On the group’s Twitter account, BitPico asked the Bitcoin Cash team why a significant majority of the nodes in the altcoin’s network were “sitting in the same rack.” This was after the group conducted a series of stress tests to prove the vulnerabilities of the Bitcoin Cash network.

The group implanted attack nodes into the network, and most of them were banned immediately. This express ban, according to BitPico, demonstrated the existence of a central figure powerful enough to influence the network.

BitPico, in a series of tweets, said:

“It looks like [Roger Ver] and [Jihan Wu] banned one of our nodes from two IP ranges, roughly 800 nodes in one pass. They must have it all automated to perform batch operations to their node farm… It only took them 11 minutes to perform the mass ban on their 800 nodes from our last tweet. Somebody scared? This proves centralization.”

Despite this allegation, Bitcoin Cash managed to perform better relative to some of the top virtual coins. The fourth largest crypto based on market capitalization—with over US$12 billion—posted a 6.56 percent loss in its value during the course of the week, almost one percent less than Bitcoin’s (BTC) and Ripple’s (XRP). Bitcoin Cash started the week at US$751.57 and is currently at US$702.30. 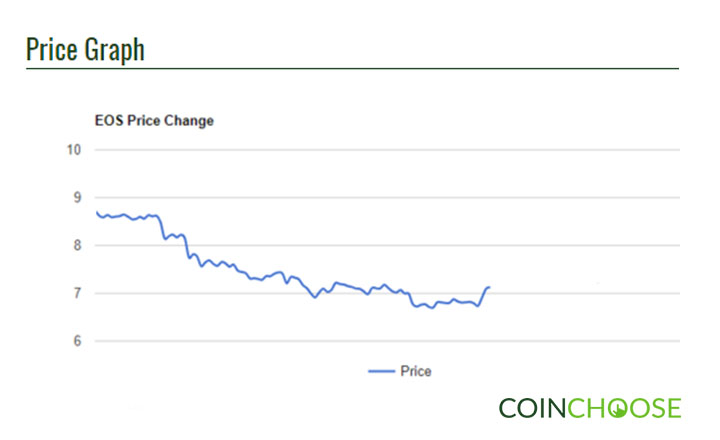 A great number of EOS (EOS) enthusiasts showed worry after developer Block.one announced that it would participate in EOS’ block producer elections.

After the launch of EOS’ MainNet, token holders can vote who to include in the list of EOS’ 21 exclusive block producers. The power of votes will depend on the number of tokens a user currently owns. Block.one—in particular—holds 10 percent of all EOS tokens.

By entering the election, Block.one will leave the neutral third-party role it once assumed to become potentially one of the most influential voters. And by holding a huge number of tokens, holders are worried that Block.one can become a central figure in shaping EOS’ future—a total opposite of a community-driven EOS the developer had promised.

Block.one, in its own defense, stated:

“As a recipient of 10% of the initial EOS token allocation, Block.one recognizes its responsibility to participate as an active minority voting member. As such, our approach has been carefully considered, and Block.one will soon begin allocating votes to block producers that share the core values necessary to maximize the integrity and potential of the EOS public blockchain network.”

The threat of being under a central authority could have pushed EOS’ prices further down. The fifth largest crypto based on market cap—with US$6.45 billion—posted the biggest loss among the top 10 cryptos. The altcoin started June 9 at US$8.71 and lost 18 percent four days later. EOS is currently valued at US$7.14. 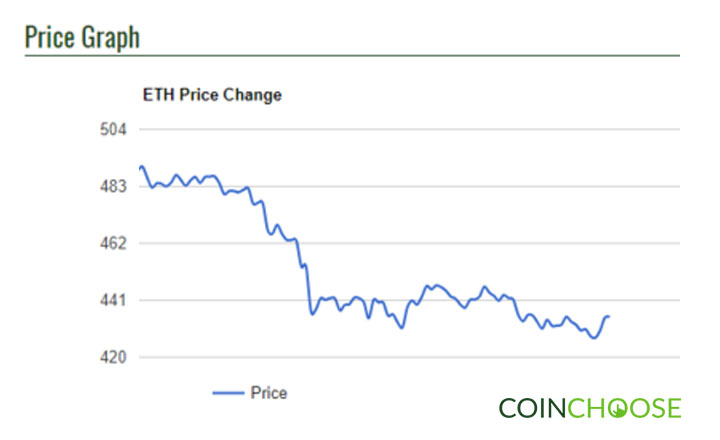 Out of all top crypto coins, Ether is the most affected by the Bancor and MEW breaches.This is because more than half of Bancor’s losses were in Ether. In addition, MEW is considered as the go-to Ethereum wallet.

“The results of our research show that cyber-criminals are adept at keeping up to date and developing their resources to achieve the best possible results in cryptocurrency phishing. These new fraud schemes are based on simple social engineering methods, but stand out from common phishing attacks because they help criminals make millions of dollars.”

Analysts noted that the hacks might have caused the drop in Ether-US dollar trading. The second largest coin—with a market cap of US$44 billion—lost more than 10 percent of its value after starting the week at US$488.88. Ether is currently valued at US$435.75.