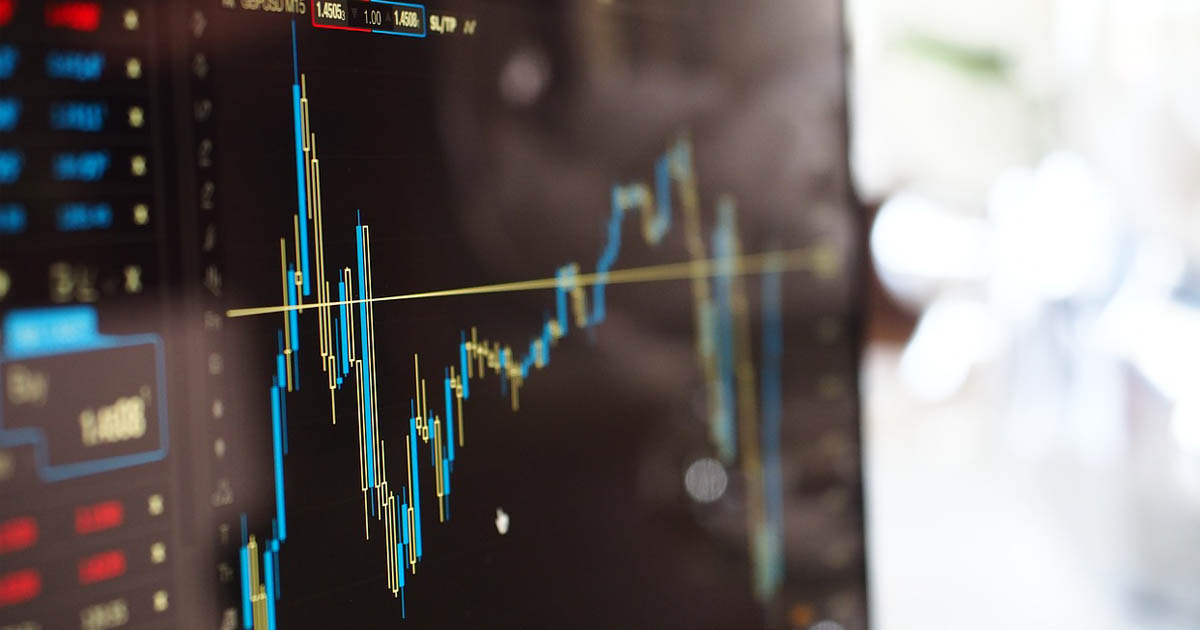 Bitcoin (BTC), Ether (ETH), and Ripple (XRP) all head down south after failing to overcome the bearish moves, following the drop on July 2. 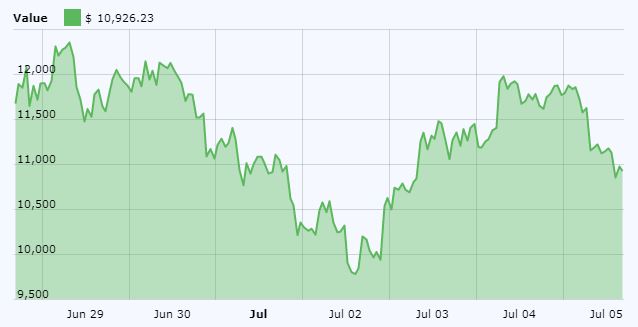 Based on an FX Street report:

“BTC/USD is in another leg lower and more losses are likely as a sustainable move below $11,000 might trigger stops on short-term speculative positions.”

It also emphasized that Bitcoin is in a bearish move, with the next support level at $10,400.

Ether (ETH) is yet to break past $300 since the drop on June 30. The second largest cryptocurrency in terms of market capitalization cleared the $300 mark but ran out of fuel, dropping about $5 toward $285.

The ETH/USD pair trades at $284.82 at press time, recording a four-percent 24-hour change. 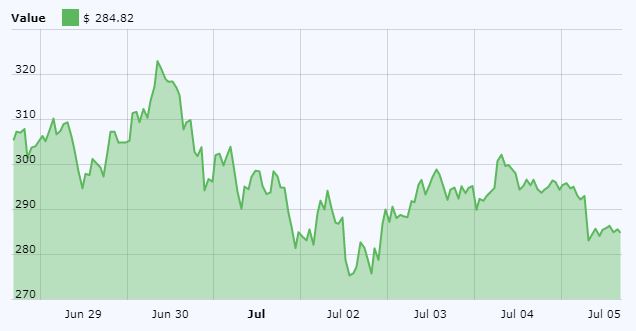 “A failure to move above $300 handle emboldened the bears and pushed the price towards the intraday low of $280.18. At the time of writing, ETH/USD is changing hands at $285, moving within the short-term downside trend.”

Ripple (XRP) heads down south as it dropped by six percent, currently trading at $0.378. The XRP/USD pair takes on the same path as with BTC and ETH, allowing the bears to rule the weekend session. 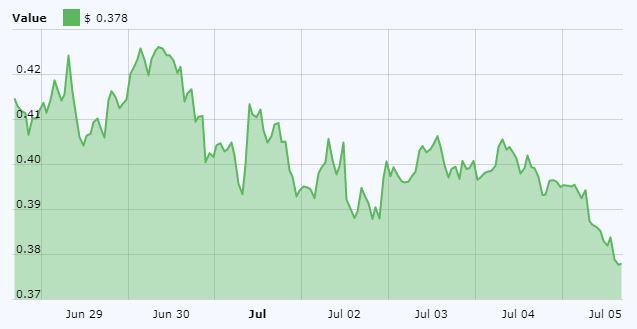 According to FX Street’s analysis:

“The correction is not unique to Ripple, as Bitcoin has also dived below $11,000 after staying above the same level since the recovery from the lows under $10,000. Bitcoin cash has also corrected below $400 level while Litecoin continues to explore the levels below $120.”