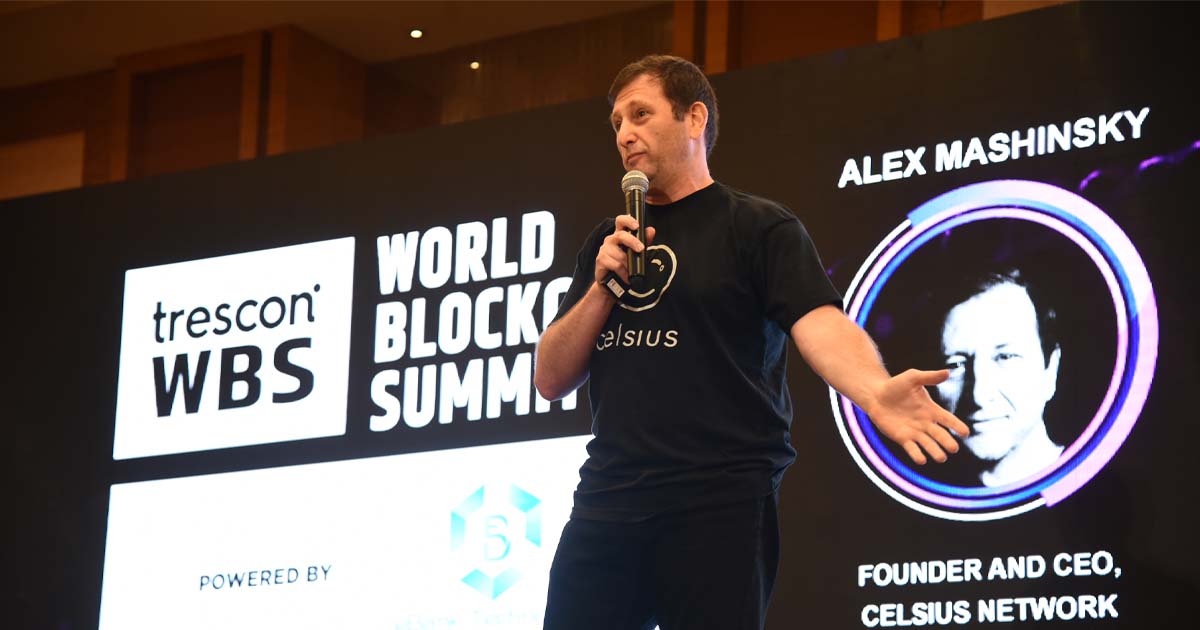 WBS Singapore addressed key topics like the legal and regulatory landscape in Asia, the outlook on blockchain and cryptocurrencies for 2020, and more.

“We are in for one of the biggest transformation moments in the world”, says Tim Draper at World Blockchain Summit that was hosted in Singapore, Asia’s Blockchain and Crypto Haven. The Summit featured some of the best in the blockchain and crypto world.

In line with the Singapore Government’s strategy to adopt Blockchain technologies to revolutionize its Public and Private Sector, World Blockchain Summit opened to a packed house at the Marina Bay Sands on Thursday. For the second time in Singapore, World Blockchain Summit was strategically curated by Trescon to stimulate coherent innovation narratives around blockchain and cryptocurrencies. The summit featured keynotes from pioneers such as Tim Draper and Alex Mashinsky.

Singapore’s conducive regulatory environment that is giving impetus to the rise in ICOs has made the small island nation an ideal launch pad for ICO startups.

“This is the beginning of one of the most amazing sociological changes in the history of the world. We are in for one of the biggest transformation moments and it is happening in the next five to ten years. If you are issuing an ICO, this is your moment, this is the trillion and ten trillion dollar industries that you are going after.” said Tim Draper, in his powerful keynote message to Singapore.

The 13th global edition of World Blockchain Summit was designed to address specific areas for discussions such as the legal and regulatory landscape in Asia, the outlook on blockchain and cryptocurrencies for 2020, and the role of banks in the new digital ecosystem, to name a few.

One of the most important pioneers and innovators of modern business, Alex Mashinsky or more commonly known as the Godfather of VoIP, said in his keynote, “Cryptocurrencies, blockchain and decentralization is a revolution. It is the fourth system that is here to replace what’s not working for 7 billion people that cannot rise to the middle-class.”

Future1Exchange, a digital crypto exchange based in Estonia, announced that Herbert Sim, widely referred to as ‘The Bitcoin Man’, about his induction into Future1Exchange as an investor and growth advisor.

Home to the third-largest ICO market, Singapore is one of the most attractive destinations for fundraising. Trescon’s dedicated pitch competition for startups in the future-tech space, the Startup Grand Slam provided a platform for over 20 startups from around the world to pitch their ideas in front of global investors that included, Vanessa Koh, CTO of GBCI Ventures, Singapore; Herbert Sim, Founder of The Bitcoin Man, Singapore and Kevin Soltani, Founder & President of GIMA Group, California Blockchain Alliance, United States, among others. AgUnity, a global technology platform working towards connecting 1+ billion people without access to basic services was selected as winner of Startup Grand Slam by the jury members and GLBrain was selected as runner-up. 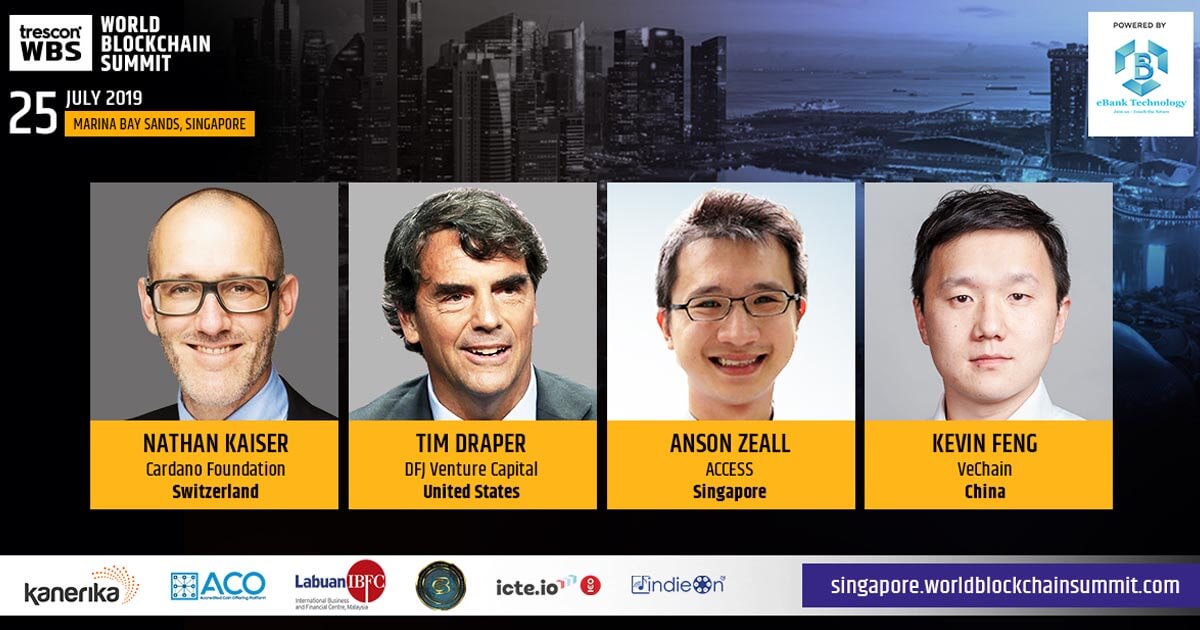 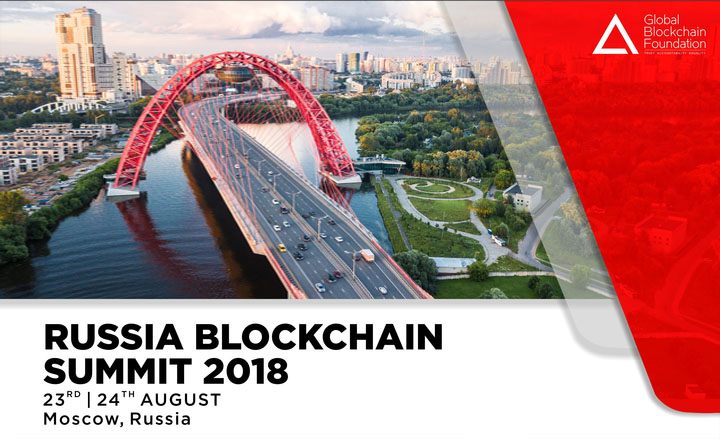 The Stage is Set for Russia Blockchain Summit 2018 in August 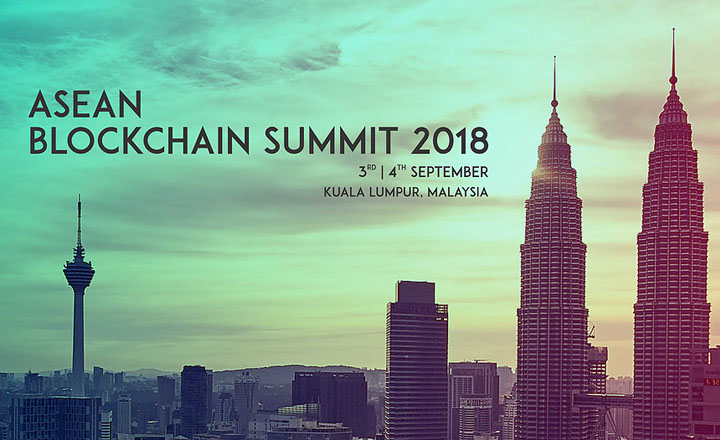 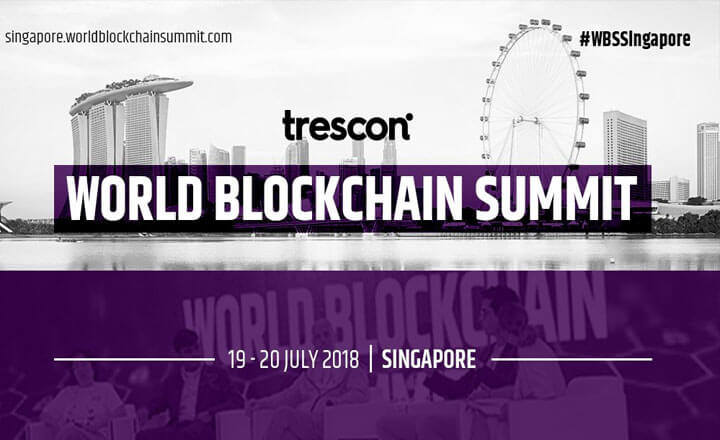