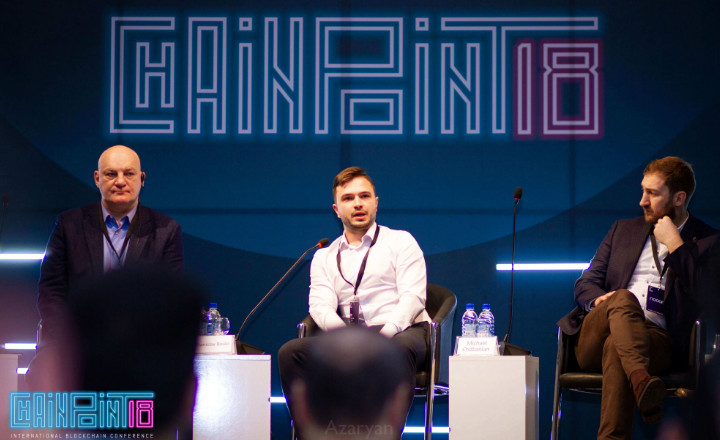 ChainPoint 18 was launched successfully from November 14 to 15 in Armenia. With this success, Nooor announced the conference will be organized annually.

The conference was organized by “Nooor” Armenian Blockchain Association.

Hakob Arshakyan, the Minister of Transport, Communication and IT of RA, spoke at the opening ceremony. The Minister highlighted the importance of constantly empowering the Armenian tech ecosystem. Notably, application of blockchain and organization of such conferences present the significant part of it.

“This conference is different in its approach and is set to become world renowned platform for connecting with the thought-leaders, successful entrepreneurs and trendsetting experts to outline the future together”.

Clear legislative regulation is needed for the development of IT and Blockchain technology in particular, according to him.

During the plenary sessions panelists agreed that Armenia has a great potential for the development of Blockchain and its applications, and that can be empowered by introducing a corresponding legislation, and that during the next year there will arise plenty of successful projects here. 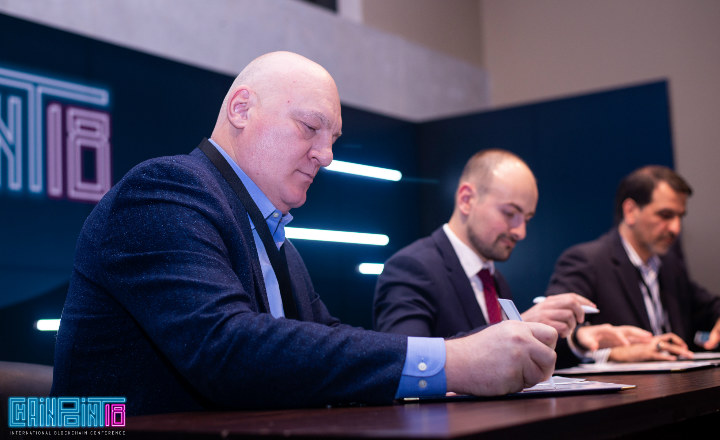 On the first day of the conference a tripartite cooperation agreement between blockchain associations of Armenia, Russia and Iran was signed.

“Mutual consultations and expertise sharing are to be held under the framework of the agreement. Such cooperation shows that international blockchain community considers Armenia both as a knowledge hub and as the most active player in blockchain development in the region”, – says Vigen Arushanyan.

Memorandum of understanding between Armenian and Ukrainian associations was also signed within the framework of ChainPoint 18.

During the second day of the conference 8 Armenian startups were pitching in front of international investors.

More than 100 local and international organizations supported the event together with the general partner of the event – Armenian startup fasttoken.

The conference was unique in the region, in terms of the format, speakers and the variety of topics covered.

Nooor has announced that the conference will be organized annually.

The event is supported by CoinPoint Group Inc – a premium marketing agency, founded in 2013, working with all-scale businesses within the crypto space. 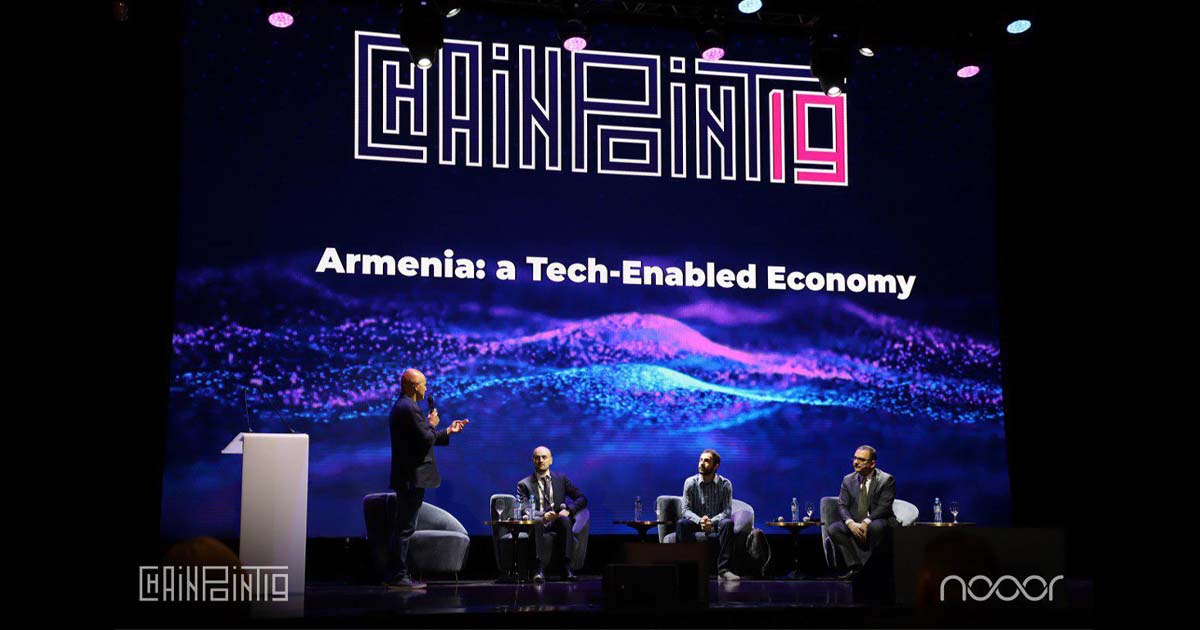 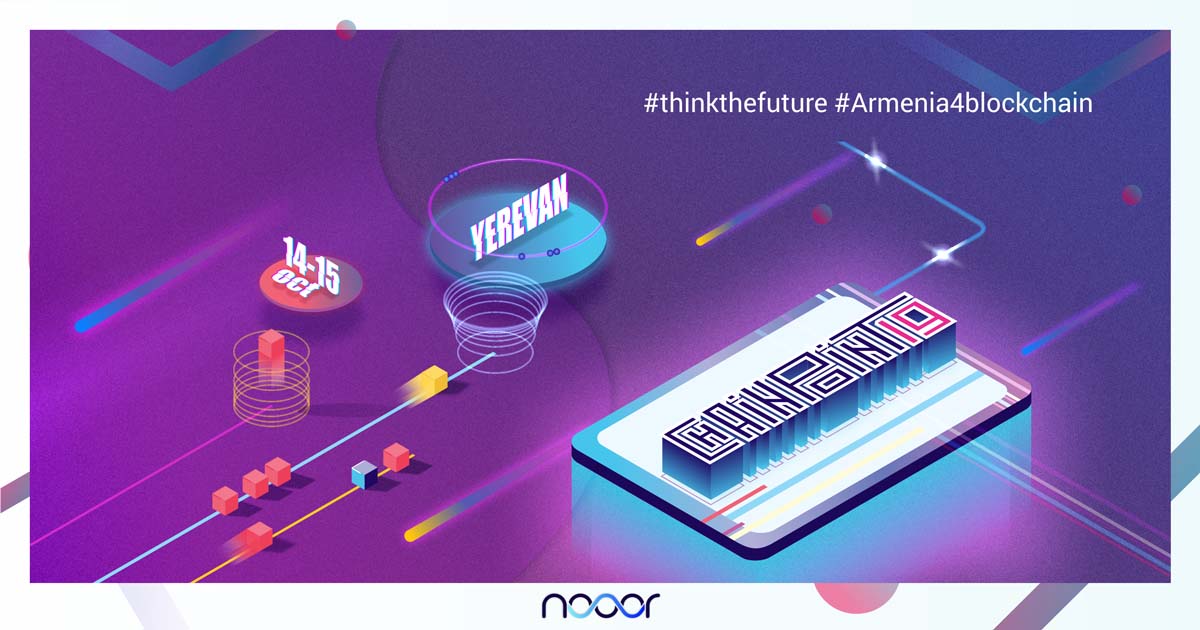 Why NOT to Attend ChainPoint 19! 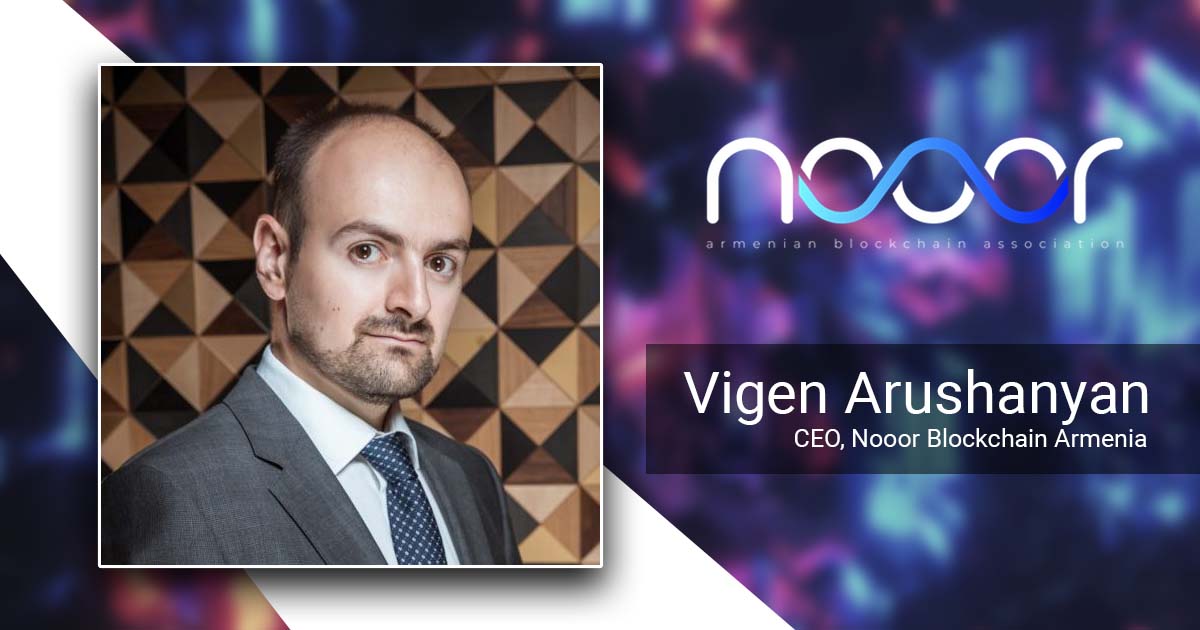 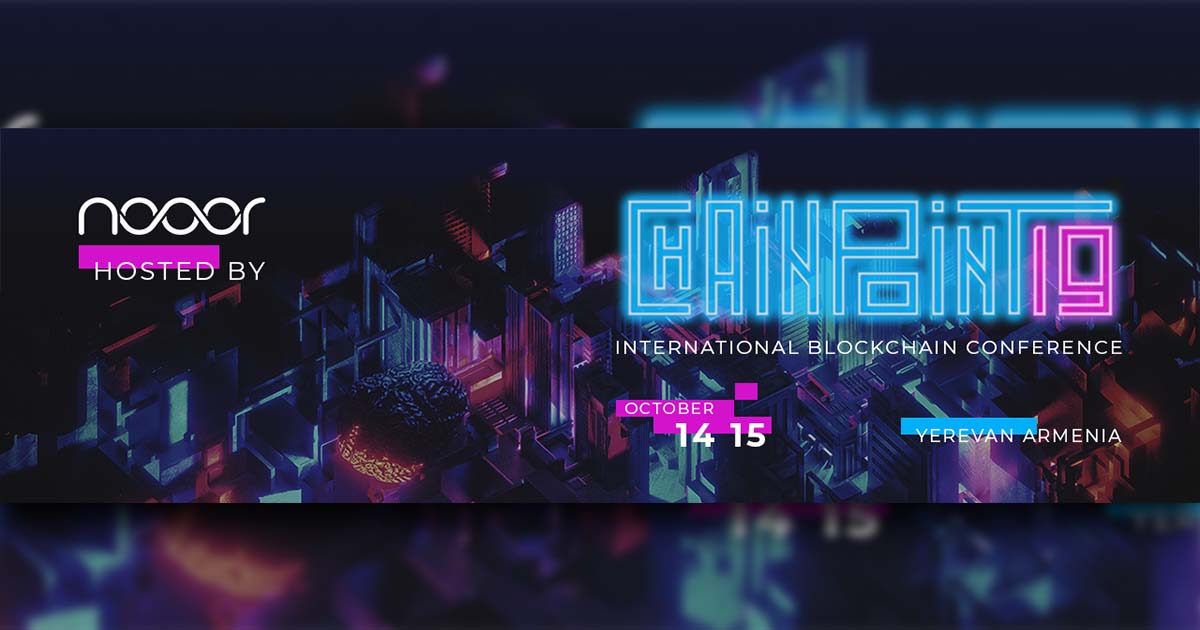 Close Your Next Big Deal at ChainPoint!