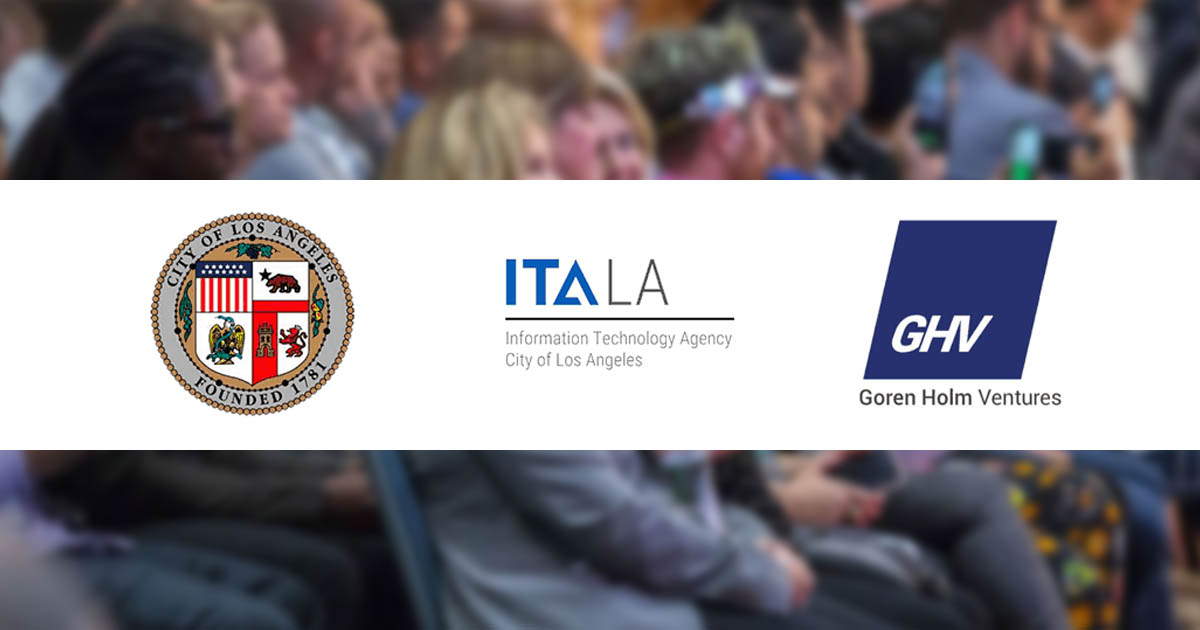 BlockTank LA, a “Shark Tank” style pitch contest that will take place on October 15, 2019 at the Los Angeles Convention Center as part of CIS, the leading investment focused blockchain conference, has announced six of the judges and four companies that will participate in the contest.

The winning team will receive a $25,000 pilot project with the City of L.A. to use blockchain to promote new technology in a number of areas, and also a minimum $25,000 investment offer from GHV. The event seeks to concretize Los Angeles as one of the first cities to leverage blockchain as an innovative solution for public benefit.

GHV Founding Partner, Alon Goren, commented on the seniority and experience of the judges, and stated how the partnership with the LA Mayor’s Office was a gateway to bringing an all star cast of judges to the event.

“We love that this partnership between GHV and the Mayor’s Office has opened so many doors. Now, four early-stage companies are shaking hands with upper-level management from companies that might be interested in acquiring them one day. This is the power of the venture capital scene in LA.”

Who are the judges?

Joining Ted Ross, Chief Information Officer of the City of Los Angeles and emcee of the session, are judges that have been hand-selected from some of the world’s most prominent companies and notable organizations, which include: 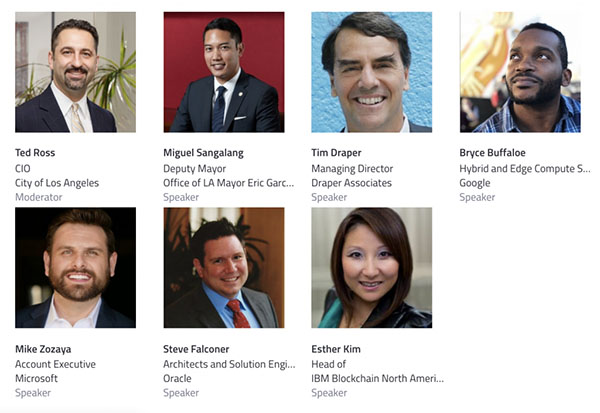 Who are the companies? 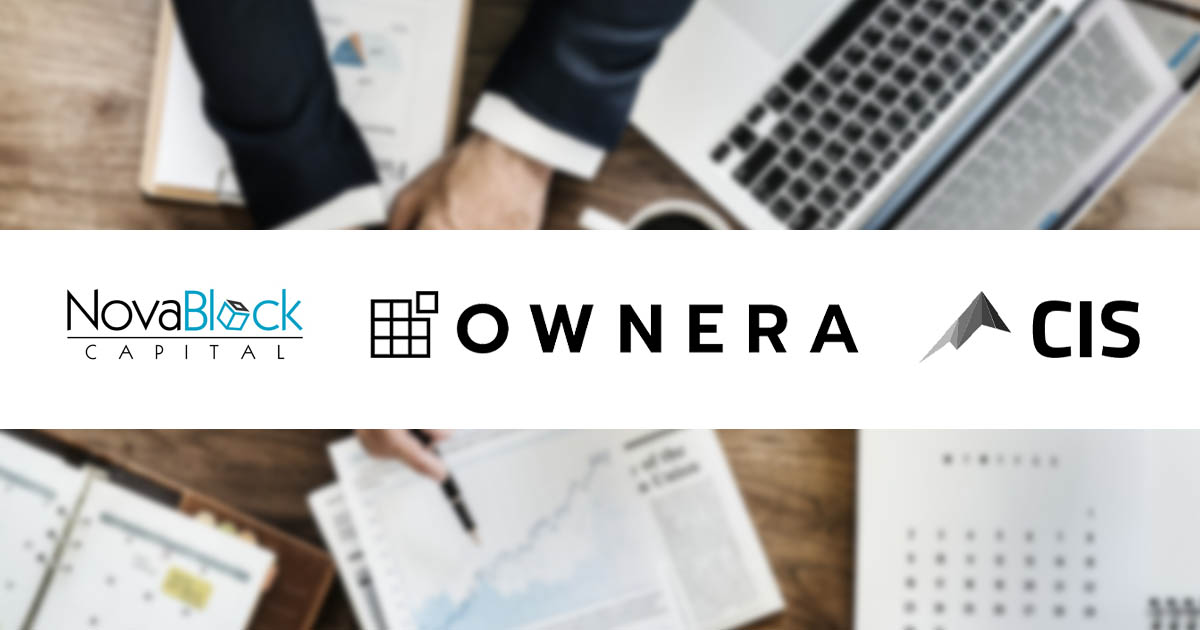 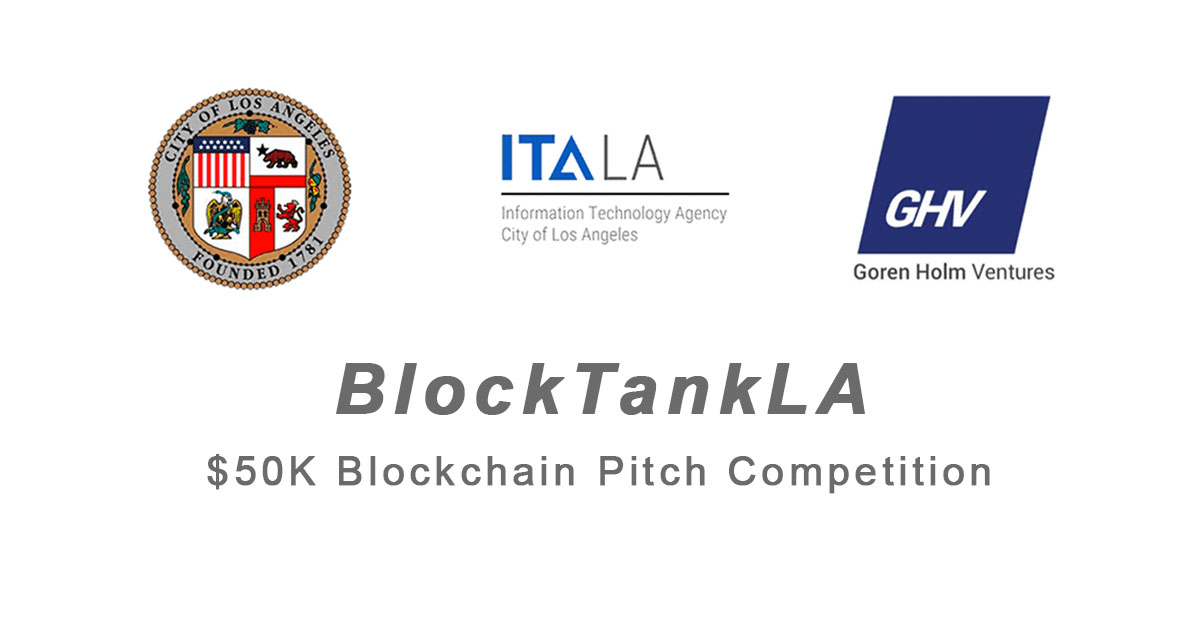 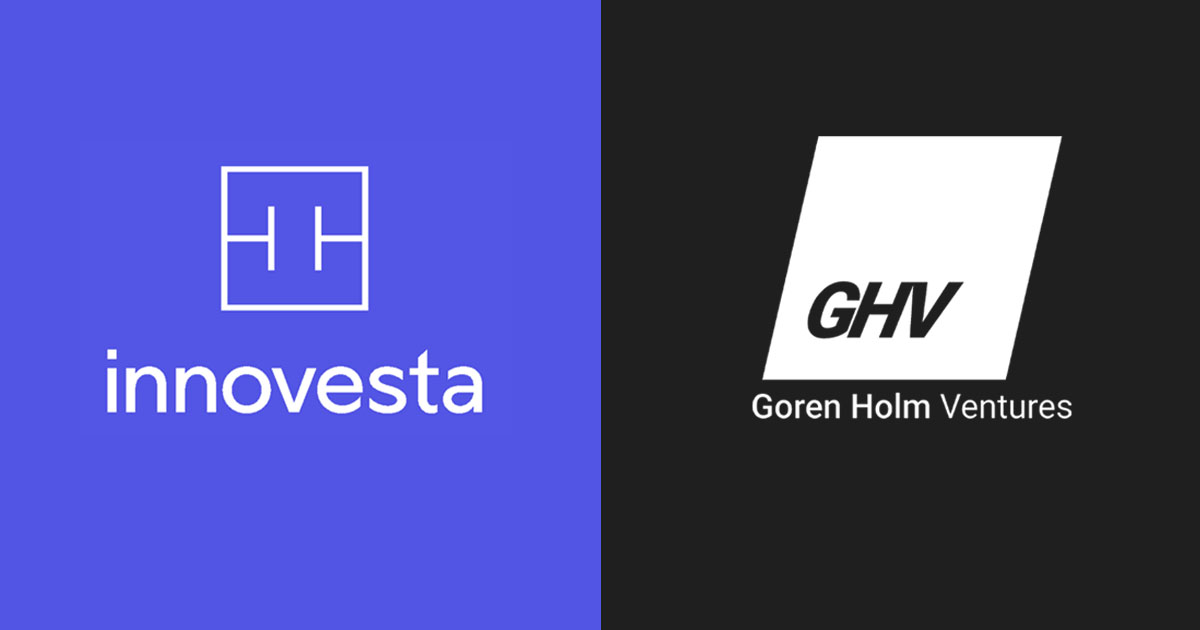 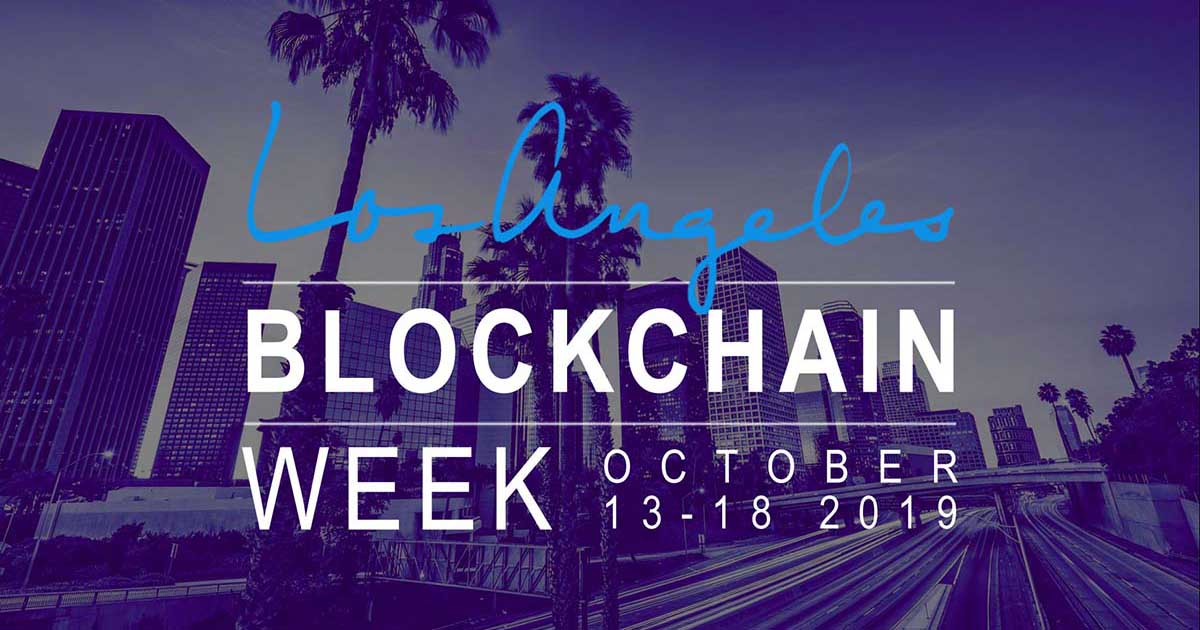