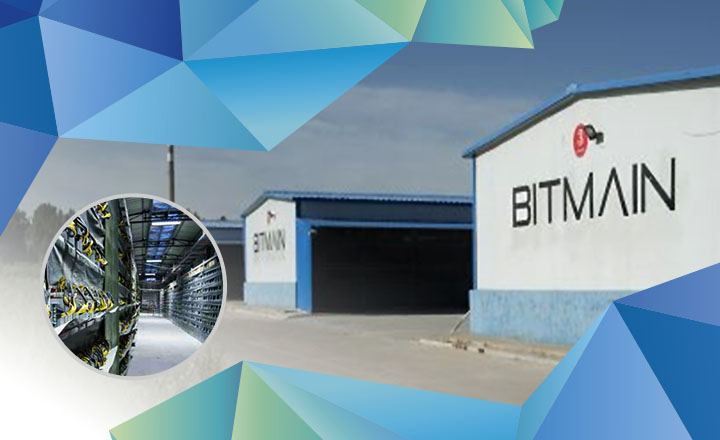 Companies including Tencent and Softbank have denied investing in Bitmain's IPO. Meanwhile, the Chinese mining giant has invested in a blockchain startup.

The denial came after multiple online crypto news outlets released reports suggesting both companies—together with investment management company DST Global and other huge businesses—have invested into Bitmain’s pre-IPO funding round, which reportedly raised around US$400 million.

Speaking to one of these news outlets, an official from Softbank’s corporate communications office shrugged off the reports. According to Softbank’s Kenichi Yuasa, “neither the SoftBank Group Corporation nor the SoftBank Vision Fund [was] involved” in the pre-IPO round.

DST Global has also washed its hands off Bitmain’s IPO. John Lindfors, a managing partner at DST Global, clarified that the Hong Kong-based company has never invested in the crypto mining organization.

At the same time, another news outlet claimed that an executive from Tencent dismissed speculations that the company has invested into Bitmain. According to the report, an unnamed spokesperson for Tencent clarified that the company did not invest during Bitmain’s pre-IPO round.

On July 23, 2018, a blogpost on Chinese messaging service QQ claimed that these companies have participated in the first round of Bitmain’s IPO. The author who went by the name Uncle C stated that his information came from exclusive sources. Media outlets then picked up the blogpost.

The crypto community expressed caution over Bitmain’s IPO. Many analysts warned the IPO is risky for any investor to get involved.

Leaked documents allegedly presented during the pre-IPO round showed that the crypto mining company held a huge amount of poorly performing Bitcoin Cash (BCH). In addition, the community accused Bitmain of hiding its financial results for the second quarter, which coincided with the fall of the crypto market.

Meanwhile, Bitmain has invested in Lambda, a Singaporean blockchain project. The blockchain data storage startup announced on August 19 that it has received a financial investment from the Chinese crypto mining company.

“Bitmain has demonstrated its commitment to expanding strong, Dapp blockchain companies such as Lambda. This investment from a global industry leader is a significant endorsement and recognition of Lambda’s longstanding dedication in creating a world-class blockchain-based storage solution.”

An unnamed spokesperson at Bitmain added

“Storage is an interesting development area in blockchain infrastructure and Lambda’s technology vision, pragmatic roadmap, and progress to-date have been key factors for us. We look forward to working with Lambda.”

Earlier this year, Bitmain has placed US$500 million to construct a crypto mining facility in Texas, USA. In addition, the Chinese mining giant has invested US$3 million in huge firms including TribeOS, Circle, Block.one, and Opera.

| Related: Bitmain Wants Out of Its 1M BCH?