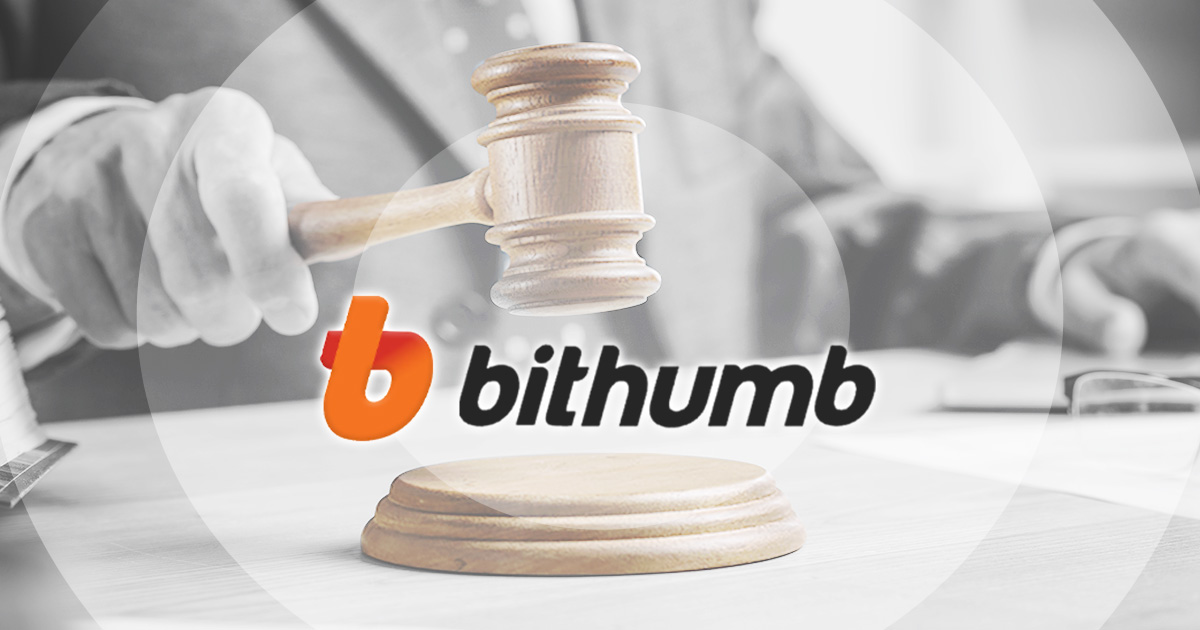 Bithumb, South Korea's largest cryptocurrency exchange, has been cleared by a local court of any liability over an alleged KRW400-million hack in 2017.

A South Korean court has cleared Bithumb of any liability in a customer’s loss of more than KRW400 million in November 2017.

As stated in local news reports, the lawsuit’s plaintiff—one Ahn Park—sued the largest South Korean cryptocurrency exchange for failing to place security measures on its platform. This, he alleged, gave hackers easy access to his account.

Along with this line, he asserted that Bithumb should be made liable under the Electronic Financial Transactions Act for his loss.

However, the judge differed. He stated that Bithumb handles transactions of cryptos, which he said was not money as they are more commonly used as speculative assets than as an electronic payment method. Thus, the exchange could not be considered as a financial company and, as a consequence, is not bound by the Act.

The judge, in Korean, explained further:

“In general, [virtual currencies] cannot buy goods and it is difficult to guarantee cash exchange because the value is very volatile. It is not reasonable to apply the Electronic Financial Transaction Law to a defendant (Bithumb) who brokers virtual currency transactions.”

The lawsuit has served as a double whammy for Park. Not only did he lose the case against Bithumb, but he was also reportedly ordered by the court to pay the exchange KRW478 million for damages.

Earlier this June, Bithumb was the victim of yet another hack. That time, the hacker managed to steal more than US$31 million worth of cryptos.