Is Binance Launching a Branch in South Korea?

Home » News » Is Binance Launching a Branch in South Korea? 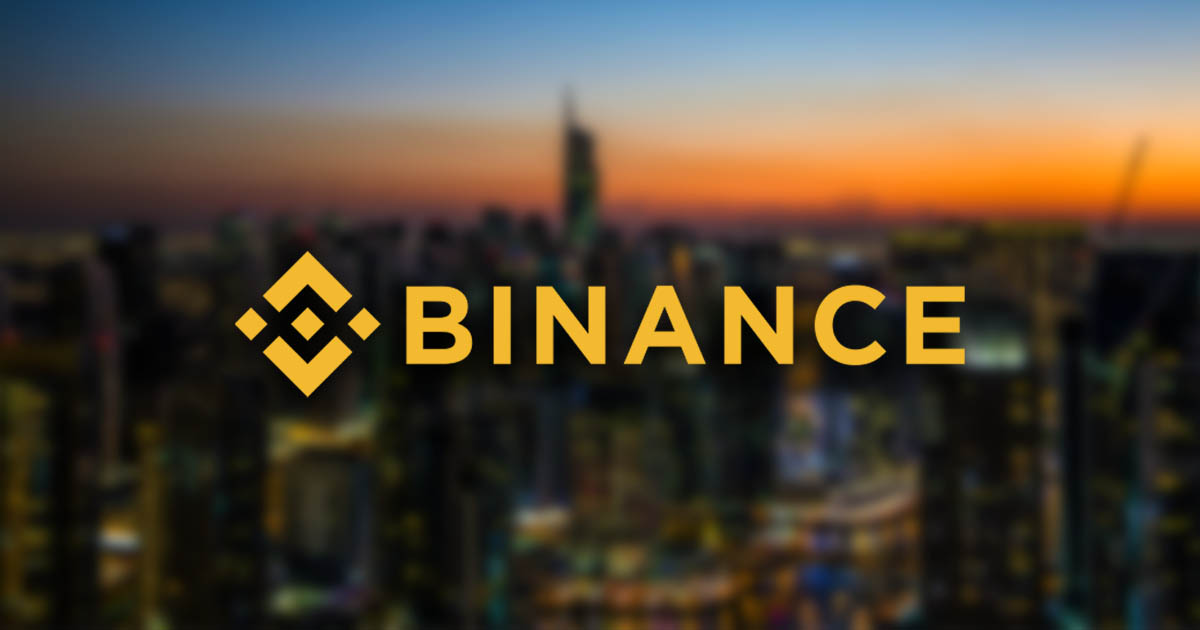 Questions of whether or not Binance will open a subsidiary firm in South Korea or if it will collaborate for a Korean-won-backed stablecoin have surfaced.

World’s largest cryptocurrency exchange by trading volume Binance is reportedly looking to expand its market. This time in South Korea.

A Block in Press report said Binance CEO Changpeng Zhao has confirmed that the company is in talks with local partners but did not reveal specific details as to whether the firm will open a branch in the country.

“We have been discussing cooperation with BxB (a blockchain FinTech company), but we have not made any specific decisions. We have not decided whether or not to establish a Korean subsidiary.”

Reports showed that the firm BxB mentioned is a company that offers a Korean-won stablecoin whose Ji-ho Kang is listed as a director of a business entity in South Korea named Binance LLC.

We look back at the second year of Binance, particularly the highlights of such a frenetic year. @cz_binance shares a special note on how we marked the occasion & what the future holds.https://t.co/E6OnHnPCYN pic.twitter.com/SaUrEIgSAH

Meanwhile, a Coindesk report pointed out a job posting from Binance, which recently celebrated its second anniversary, for a compliance officer to be assigned in Seoul, South Korea.

This strengthens the possibility of Binance working with BxB for a Korean won-backed stablecoin and of launching a subsidiary firm in the country.

News of Binance expanding to South Korea follows reports that the top cryptocurrency exchange is launching a regulated trading platform to cater to US customers.