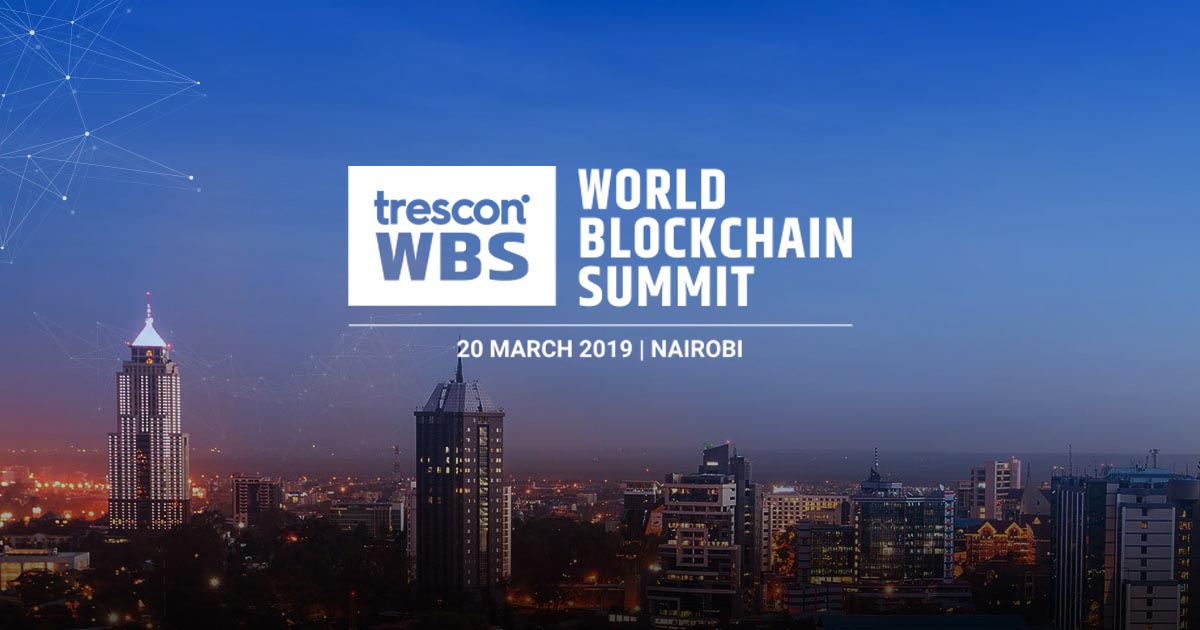 World Blockchain Summit Nairobi 2019 will gather blockchain gurus, enthusiasts, and innovators in a one-day event on 20 March that will explore the opportunities and future of various fields and industries with blockchain.

As part of Trescon’s World Blockchain Summit series, WBS Nairobi has prepared a venue for conference, exhibition, and pitch competitions. Binance Labs Director Yele Bademosi and Hanson Robotics Limited Social Robot Sophia will take the stage. They will be joined by members of the Kenyan Government: Hon. Michael Onyango, member of Distributed Ledgers and Artificial Intelligence TaskForce, and Bitange Ndemo, chairman of Blockchain and Artificial Intelligence TaskForce, among others.

Some of the featured discussions are:

Blockchain startups can also apply for a spot in Startup Grand Slam and win up to US$10,000 Trescon Credits. They can also get a chance to win US$1,000,000 in Startup World Cup. 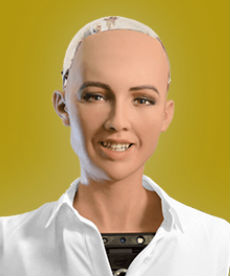 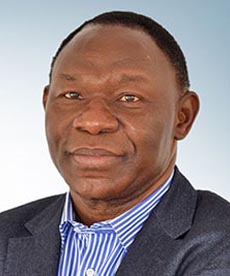 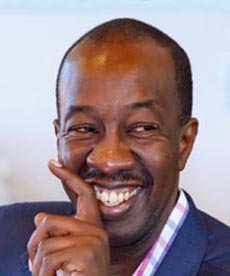 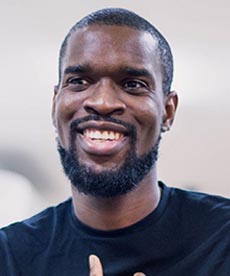