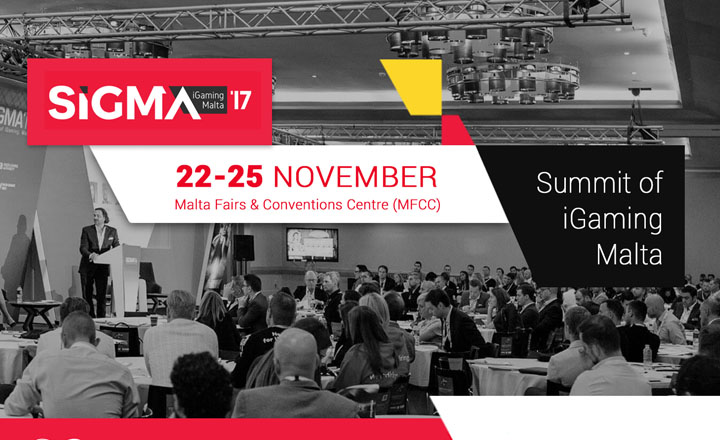 The third edition of SiGMA took place in November 2016, cementing itself as the largest iGaming show in Malta. Twice the delegates, twice the exhibitors, twice the conferences – this pretty much sums up the response we received since SiGMA took off in 2014.

Some might still ask, “But why Malta?” Malta is host to some 300 gaming companies, 450 licenses and a strong workforce of 10,000. The idea of creating a platform to showcase the industry had been brewing in many minds

Following feedback, we identified EIGHT features that should make #SiGMA17 a worthy investment:

Interested participants should not miss SiGMA 17, guaranteed to be bigger and better than the last. Register now for a chance to become a part of this huge event.