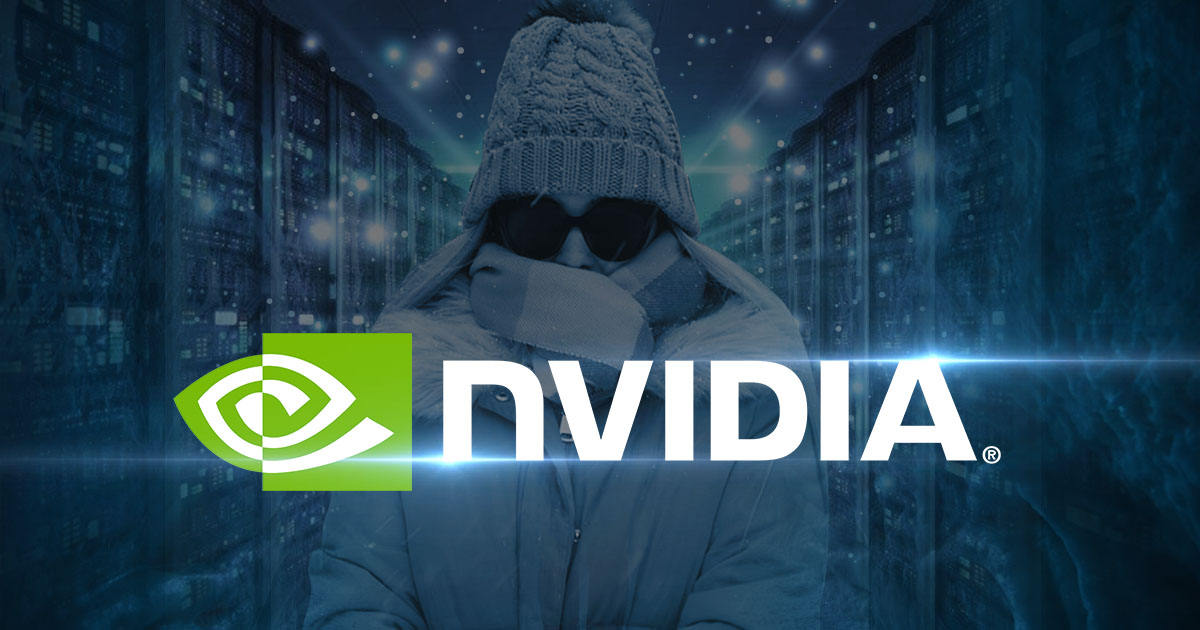 Chipmaking giant Nvidia lowered its revenue estimates for Q4 2019 by US$500 million to US$2.2 billion, the company's recent financial report revealed.

The suffering of chipmaking giant Nvidia continues. But this time, it is not solely the fault of the current crypto winter.

Nvidia lowered its estimated revenue for the fourth quarter of this year to US$2.2 billion, down by US$500 million from an earlier projection.

The Delaware-based tech company explained that “deteriorating macroeconomic conditions, particularly in China,” was a major factor in the lesser financial estimate.

Last November 2018, Nvidia revealed that the crypto mining demand for its GPU went down on Q3 that year—the same time mining profitability was spiraling down—which was a huge factor in the company missing its estimate for that period.

In addition, the mining problem caused an excess of GPU cards in Nvidia’s inventory, which the company still expects to clear out sometime this year.

“The Q4 guidance we provided in November reflected the effect of excess channel inventory of Pascal mid-range GPUs that resulted from the sharp decline of cryptocurrency demand. Exiting Q3, we estimated channel inventory would be largely depleted… between February and April. Our view of that today remains unchanged.”

Despite the disappointing estimate, Huang still expects that Nvidia can still be successful through several growth drivers. Some of these factors included RTX 2060, new GeForce RTX gaming notebooks, and Quadro RTX, among others. Notably missing, however, is any factor directly related to crypto mining. 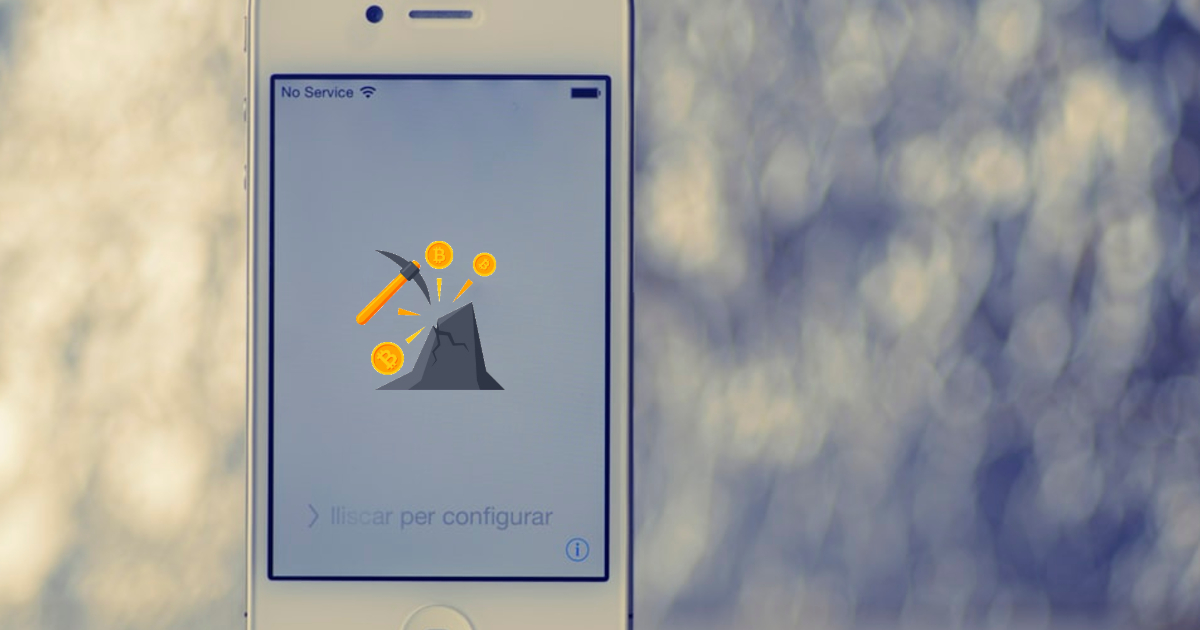 Mine on The Go with Mobile Cryptocurrencies 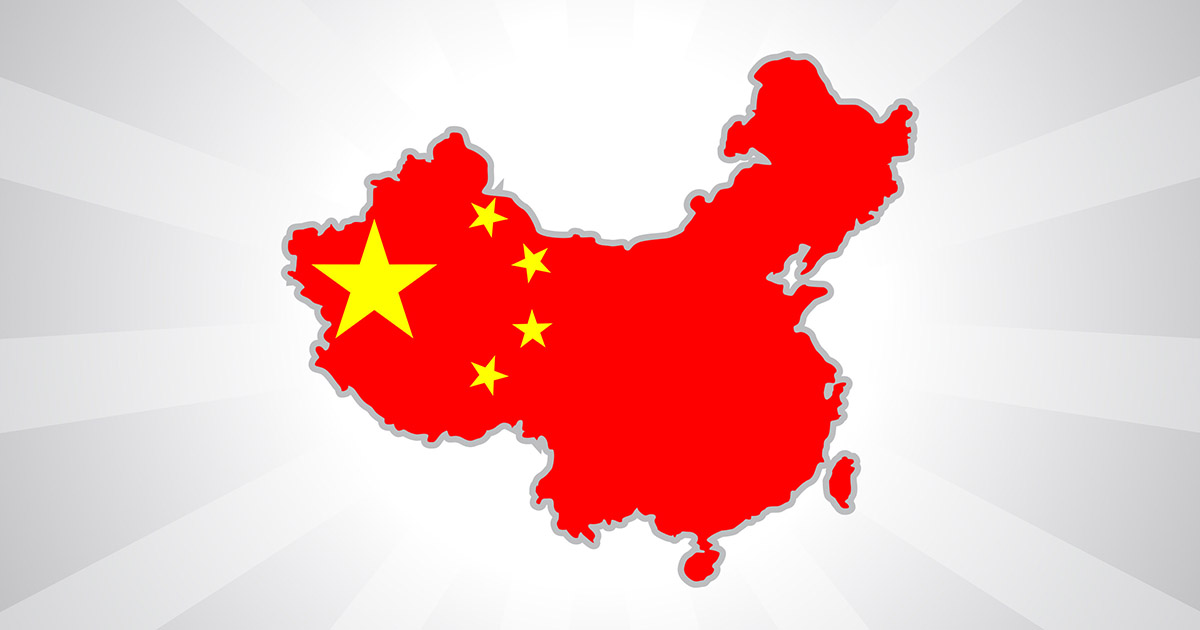 Has China Shifted Focus from Mining to Blockchain? 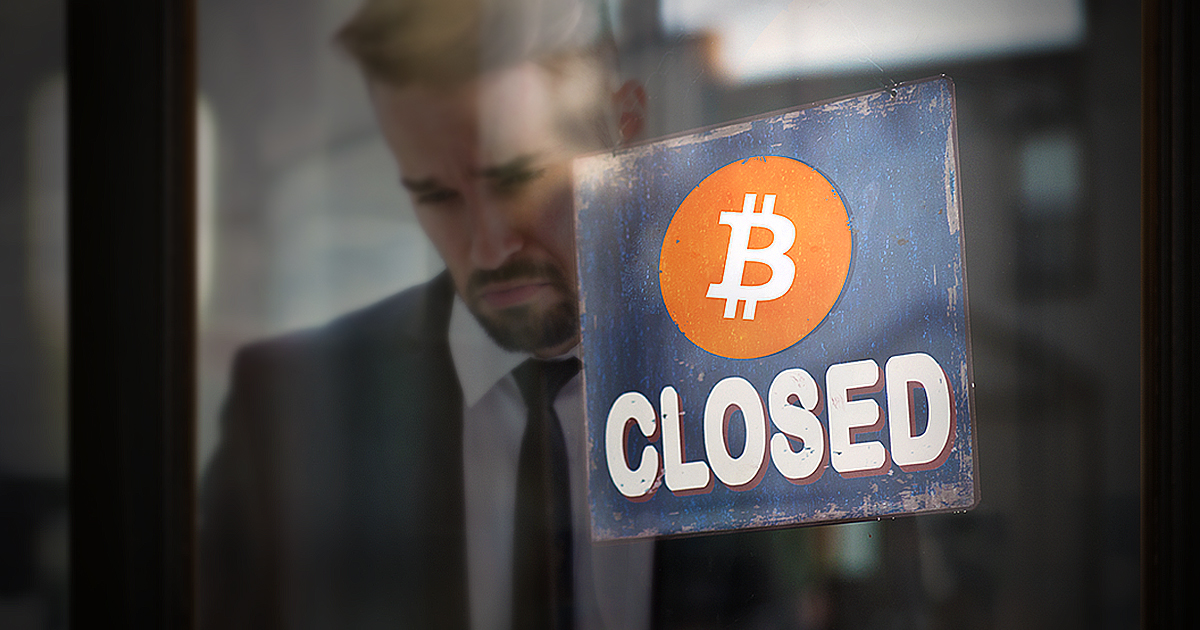 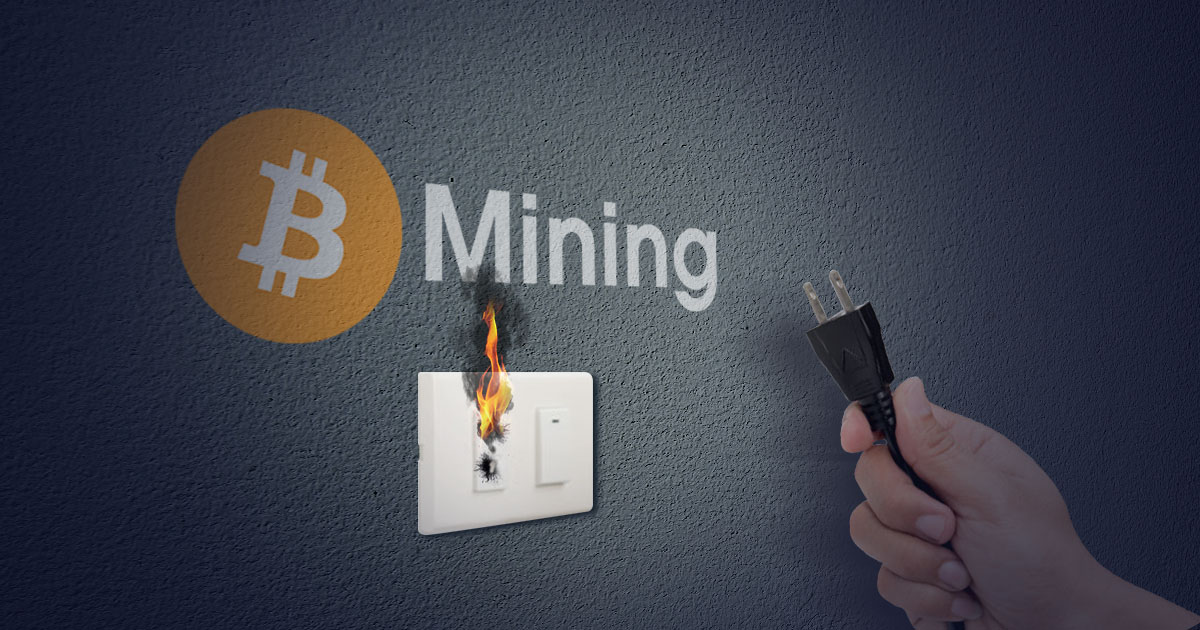